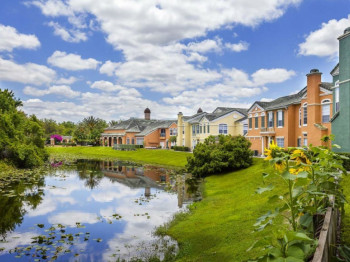 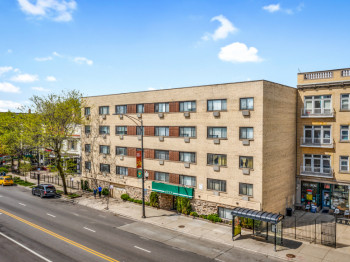 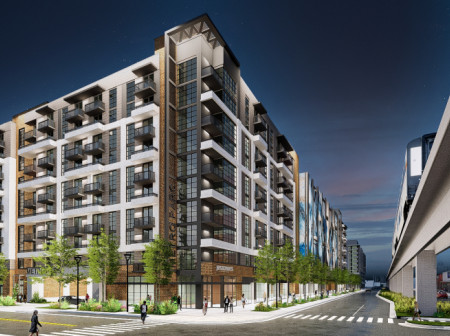 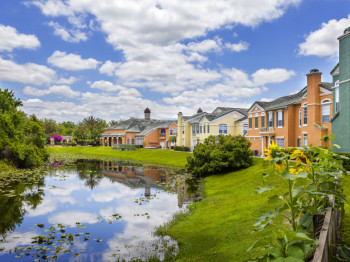 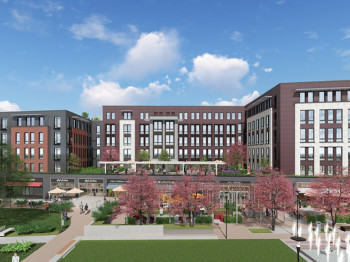 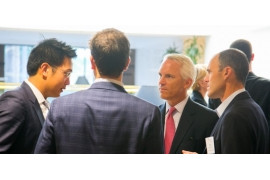 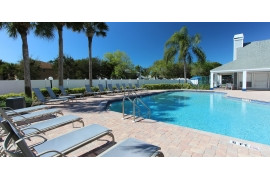 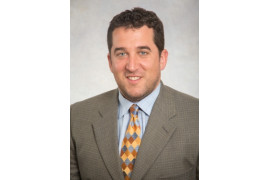 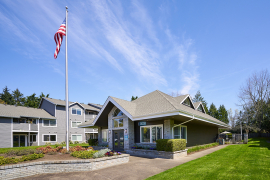 JLL marketed the property on behalf of the seller, Curtis Capital Group, and completed the sale to RISE Properties Trust.

The property is located at 29250 Southwest Parkway Ct. in Wilsonville, a suburban neighborhood along the banks of the Willamette River. TownCenter Park is situated along Interstate 5, offering a 30-minute commute to both Salem and downtown Portland, the state’s two largest economic hubs with over 350,000 jobs combined. Additionally, the community is 1.5 miles from the WES Commuter light rail station, which runs north along Interstate 5, connecting Wilsonville with other public transit lines such as MAX light rail in Beaverton.

“The combination of a proven value-add program, lack of new multi-housing development within Wilsonville and the extensive capital improvements completed by the seller make TownCenter Park a strong addition to RISE Properties Trust’s portfolio,” Kahn said. “Our team was thrilled to represent Curtis Capital Group on this transaction, which was one of the first value-add opportunities marketed in the Portland MSA in early 2021.”