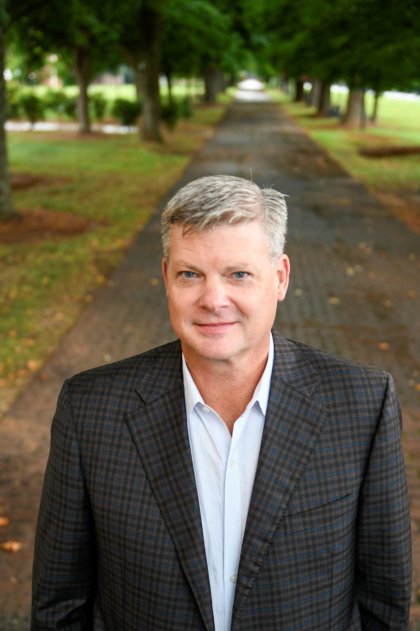 EDEN focuses on developing and delivering innovative, industry leading multifamily communities that serve a wide range of economic sectors. Its new office is located at 52A Ervin St. in Belmont, North Carolina – just west of Charlotte.

“Scott is the ideal person to oversee our substantial growth plans in a thoughtful fashion,” EDEN President Jay Jacobson said. “His vast experience transcends all aspects of real estate acquisitions, development, underwriting, financing and beyond. We are excited to welcome him to the EDEN family.”

Phillips earned a bachelor’s degree in Business Administration from the University of North Carolina-Charlotte. He is actively involved in numerous commercial real estate organizations, including NAIOP, where he was a past Chairman, ULI and ICSC.

“Jay Jacobson and Jay Massirman have truly built something special with EDEN Multifamily,” Phillips said. “I am excited to have the opportunity to play a pivotal role in the continued expansion of the company. I look forward to leveraging my experience and relationships to accelerate EDEN’s ambitious growth plans.”

Massirman also co-founded Charlotte-based RKW Residential, one of the fastest-growing multifamily management firms in the nation. RKW oversees leasing and management of many of EDEN’s communities.

EDEN’s existing pipeline of 2022 construction starts totals more than $750 million and is expected to exceed $1.2 billion by mid-2023, reflecting scheduled groundbreakings of surface-parked, mid-rise and high-rise communities during that timeframe.

In May 2022, EDEN announced a new joint venture with Sterling Equities, a major real estate investment, management and development company. Sterling has developed or invested in more than 65,000 residential units over the past half-century. The partnership enhances EDEN’s ability to expand its successful platform across its current markets and select new markets.