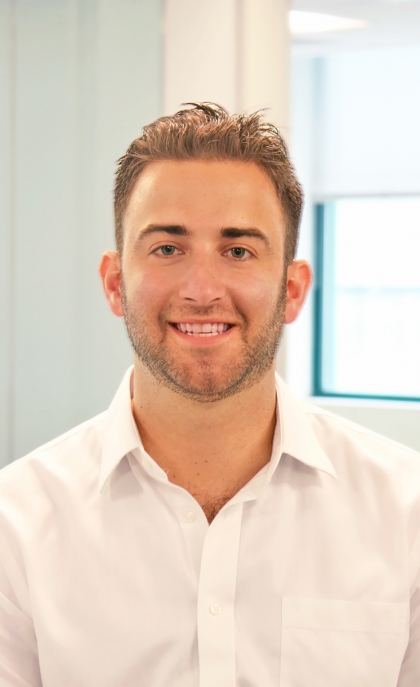 “As we continue to expand, it’s imperative for us to hire and develop young talent who will fuel our next chapter of growth,” said David Goss, co-founder and managing principal of Interra Realty. “Michael and Mark will work alongside senior brokers to learn the Interra way, delivering the same personalized service and hyperlocal expertise that, together, differentiate our firm. This results in a sustainable, scalable business model that is driven more by long-term relationships than individual transactions.”

Duckler most recently was an agent with CAA Brand Consulting, the Los Angeles- and Chicago-based entertainment and sports marketing agency within Creative Artists Agency, where he developed strong client service, marketing and management skills. He was promoted to that role from account coordinator, with clients that included PepsiCo and HBO. Duckler grew up in Chicago and earned a bachelor’s degree in marketing from Indiana University. He is a licensed real estate broker in Illinois.

Dykstra recently earned his bachelor’s degree in management from Indiana University. While in college, he had several internships in investing, proptech, and tax and accounting. A native of the Chicago suburbs, Dykstra now lives in Lincoln Park. He also is a licensed real estate broker in Illinois.

“In recent years, we’ve become known for identifying and developing talent, with many brokers going on to become top producers – often early on in their careers,” Goss continued. “That’s been one of the major reasons for our success. By investing in our team, we improve the service we’re able to deliver to clients.”

Interra has increased its team over the last three years in response to continued investor appetite for middle-market multifamily properties in Chicago and the suburbs. Interra is No. 1 in several Chicago submarkets by number of transactions and dollar value, and has closed many of the largest deals by building and on a per-unit basis.