At a seasonally adjusted annual rate of $638.3 billion, new construction starts in November retreated 6% from October, according to Dodge Data & Analytics.  Each of the three major construction sectors experienced reduced activity in November.  Nonresidential building continued to recede from its elevated September pace, even with the November start of several large projects, most notably the $3.0 billion new football stadium for the Los Angeles Rams in Inglewood CA.  Residential building in November settled back after strengthening in October, maintaining the up-and-down pattern that's been present since August.  Nonbuilding construction in November declined after its public works segment had been lifted in October by the start of several large projects, including the $1.7 billion Mid-Coast Corridor Transit Project in San Diego CA and the $850 million State Highway 288 Tollway project in the Houston TX area.  For the first eleven months of 2016, total construction starts on an unadjusted basis were $627.2 billion, essentially matching the amount reported for the same period a year ago.  During the second half of 2016, the year-to-date performance for total construction starts has shown consistent improvement, even with the recent deceleration, given the comparison to the weaker activity reported during last year's second half.  Excluding the volatile manufacturing plant and electric utility/gas plant categories, total construction starts during this year's January-November period would be up 4%. 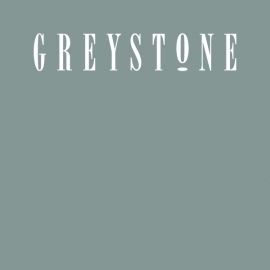 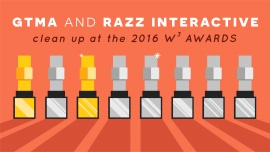 Amenities are up while size is down, according to a report put out by RCLCO.  Looking across 20 U.S. metro areas, the average apartment size shrank by 70 square feet, or 7%, compared to those built between 2000 and 2009. 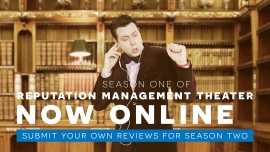 Greystone Real Estate Advisors today released an exclusive report on pertinent trends in the Seniors Housing market, their effects on the industry and popular regions, and buying and selling tips for active players within the seniors housing landscape. 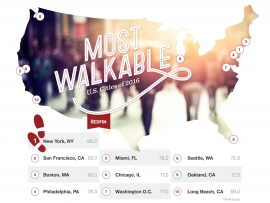 The Nation’s Most Walkable Cities Are Becoming Even More Walkable

Walk Score today released its 2016 ranking of the most walkable U.S. cities with populations over 300,000. With a Walk Score of 88.9, New York remains the nation’s most walkable city.

Tagged under
Page 6 of 7