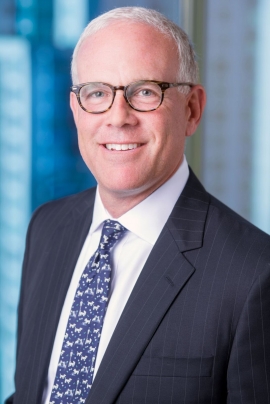 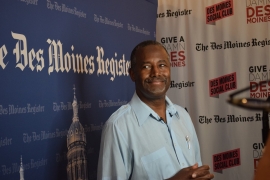 HUD Is Considering Removing “Free From Discrimination” From Its Mission Statement

According to the Washington Post, the U.S. Department of Housing and Urban Development is considering removing the words “free from discrimination” from its mission statement, as it reduces from 63 words to 23 words.  According to a memo sent The Huffington Post, the memo was being updated “in an effort to align HUD’s mission with the Secretary’s priorities and that of the Administration.” 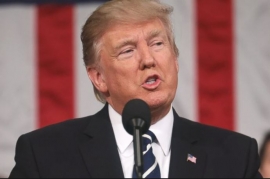 Apartment Industry Response to the State of the Union

Statement from the National Multifamily Housing Council (NMHC) and the National Apartment Association (NAA) in response to President Trump’s State of the Union address:

Apartment market conditions continued to soften according to results from the January National Multifamily Housing Council’s (NMHC) Quarterly Survey of Apartment Market Conditions. The Market Tightness (36), Sales Volume (40) and Debt Financing (38) Indexes landed below the breakeven level of 50, while the Equity Financing Index increased to 58. In addition, the survey found that half of respondents expect green financing to increase in 2018.

“The latest survey results underscored the prevailing view at our recent Apartment Strategies Conference that we are late in the current cycle,” said NMHC Chief Economist Mark Obrinsky. “While some seasonality comes into play, the Market Tightness Index was a little below its long-term January average, indicating market conditions are slightly weaker than normal. Demand for apartments overall remains strong and equity capital still looks favorably on the apartment sector. However, many owners are satisfied with their holdings and more inclined to stand pat.”

New research released today by Freddie Mac indicates that affordability and changing attitudes towards renting are playing a significant role in the growing demand for rental housing. The study finds that an increasing number of America's renters are satisfied with their living situation and consider it the most affordable option for the foreseeable future. More renters believe this despite their view that housing prices -- both to purchase and rent -- continue to rise and supply continues to tighten.

Market conditions for the apartment industry remained soft in the National Multifamily Housing Council’s (NMHC) October Quarterly Survey of Apartment Market Conditions. While the Market Tightness (37), Sales Volume (45) and Equity Finance (46) Indexes remained below the breakeven level of 50 – with the Debt Financing Index (51) edging just above 50 – there was little change compared with three months earlier.

“The apartment market is headed into a seasonally slow leasing period with new deliveries easing upward pressure on rents and occupancy rates in many markets around the country,” said NMHC Chief Economist Mark Obrinsky. “The big increase in multifamily starts in 2015 and 2016 is finally filtering through to the marketplace on a broad basis.”

“Leasing activity appears to have picked up in Texas and Florida in the aftermath of Hurricanes Harvey and Irma. Some respondents also noted that fires on the West Coast may be pushing occupancy rates up,” said Obrinsky. “Elsewhere, new deliveries are leading to concessions becoming more commonplace.”

The Sales Volume Index declined two points to 45. Over a quarter (28 percent) of respondents indicated lower sales volume compared to the previous three months, compared to 19 percent who reported higher volume over the past quarter. 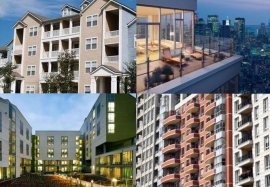 A report by Hoyt Advisory Services, Dinn Focused Marketing, Inc. and Whitegate Real Estate Advisors, LLC prepared for the National Multifamily Housing Council and the National Apartment Association was released.  You can download the entire report here.  Below is the executive summary: 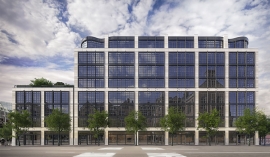 Residential housing markets across the country are booming, and nowhere is this more visible than in New York. Developers are looking beyond traditional neighborhoods in Manhattan to the outer boroughs in the hopes of finding accretive deals in a challenging acquisition environment. Expanding into new neighborhoods however brings new challenges for property owners who struggle to maintain multiple properties in different areas. 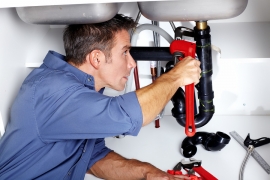 Buildium, the property management solution for real estate professionals, released the findings from its second annual Rental Property Owners Survey today, conducted in conjunction with subsidiary All Property Management. The report sheds light on how rental property owners manage their investment properties, their relationships with property managers, and the needs of their tenants.

Tagged under
Page 4 of 7